Gerald Mbewe whose stage name is Promise also known as The GhettoKid is an Afro Pop & R&B artist. Before he stage name became Promise, he was known as Jay Ditto. He was born in the year 1996 on 15th September. 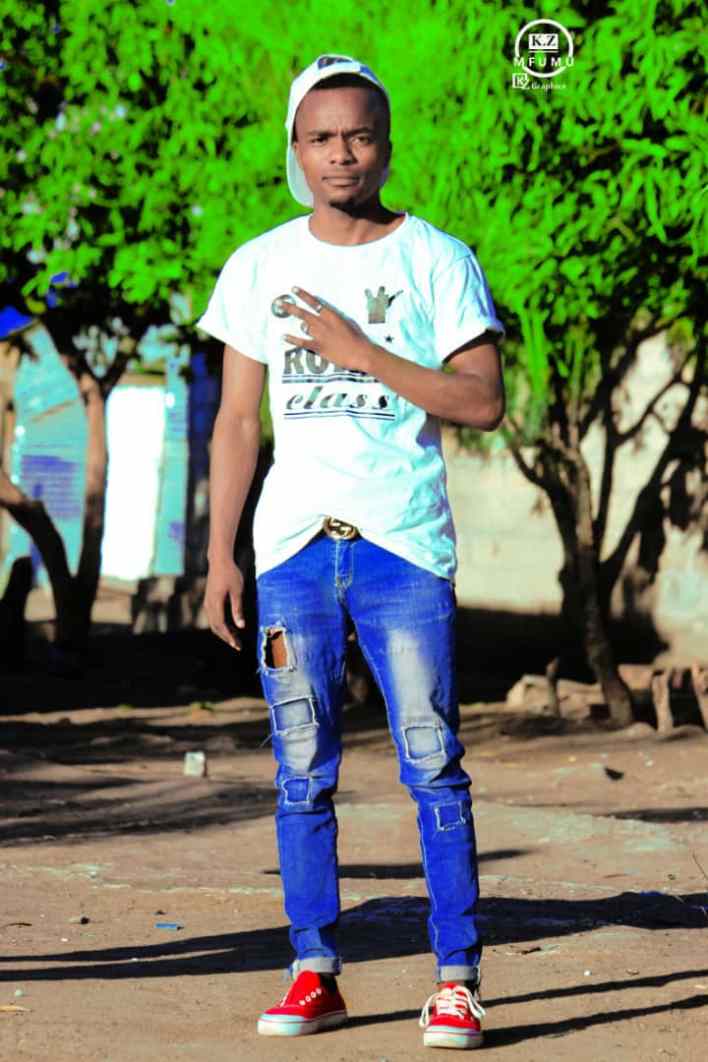 During his childhood, he liked singing. He was into much Gospel music during his childhood. In the year 2007, Promise was forced to try out secular when he listened to Alpha Entertainments C.E.O Macky 2’s songs. In 2010, he finally managed to get into secular music. 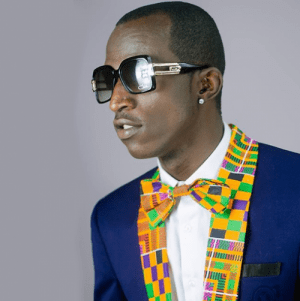 On 1st December, 2018, Promise met Alkan who is a blogger, music promoter & web designer. Alkan liked his music and decided to put him under his management. 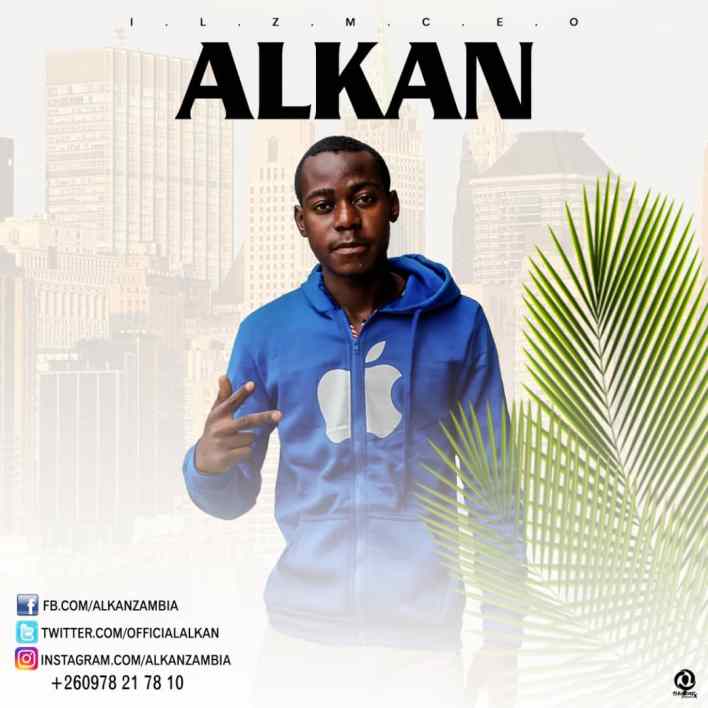 2019, Promise is expected to feature most top notch artists of Zambian Music. The I.L.Z.M wishes all the best in his music career.

Get help unlocking your site