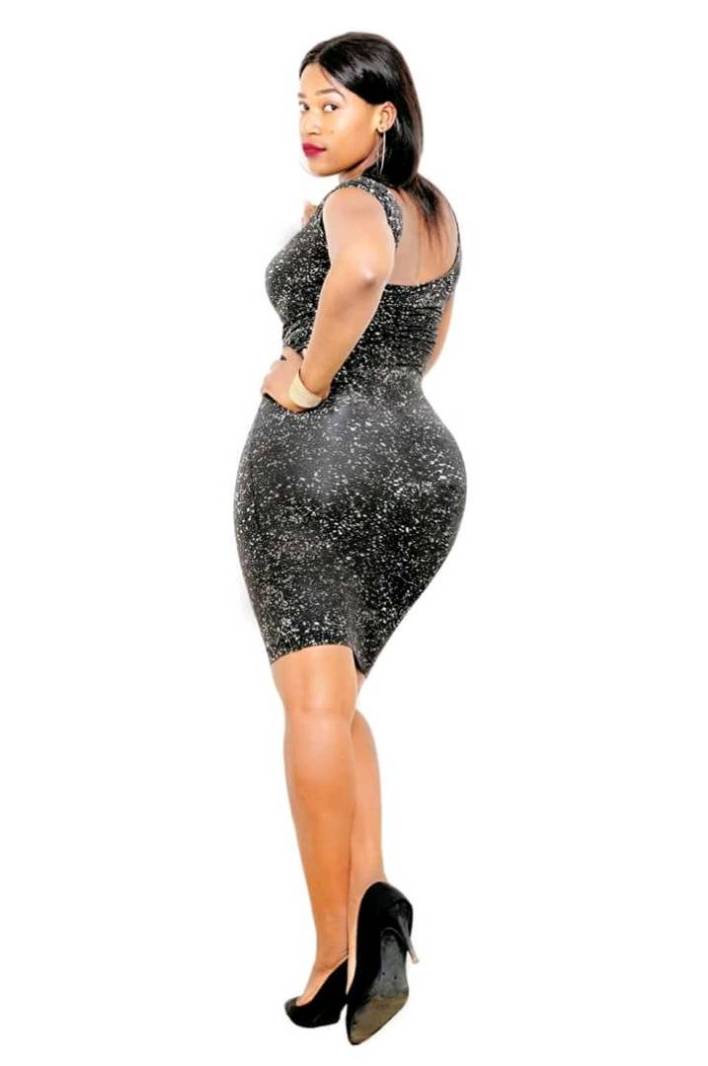 The Great, beauty Queen well shaped fashion and commercial model and Actress, Grace M Kajiya is one of the great emerging public figures Zambia will ever have.

She was born from Ndola ,copperbelt province on the 24th day of December in the late 90’s . Traditionary she comes from the North Western Province, Lunda by tribe. She discovered her Talent as a model and Actress during her days in primary school.
Later, at Chifubu High School she used to do drama and took part at lowenthal theater final inter schools competition, She continued doing the same even when she Left Chifubu and went to Mwinilunga Secondary School.

She started building up her talent as soon as she discovered the beauty withing herself.Before moving to Lusaka, Grace studied social work in Kabwe at Immaculate Business and Technical College. She has a great vision of been the best interpersonal person for it is best for the industry she is in.

She’s said to be one of the best time managers, she manages to keep her body active daily in the gym. finds time to rehearse as an actress and also as a plus size model. away from that , time to also prepare for work and go for work every week day. And also time to relax with family and to hung out with friends for fun.She and her friends usually contribute Materials and money to help the less privileged people in the shanty compounds.

Grace’s modelling experience was once managed by doyen model agency. She Successfully took part in The Mr and Mrs cooperate interprenue.
She has featured and still featuring on many commercial adverts for most beauty polars and currently featuring in a soon coming movie titled “WAR WITHING” where shes playing as the main Character. 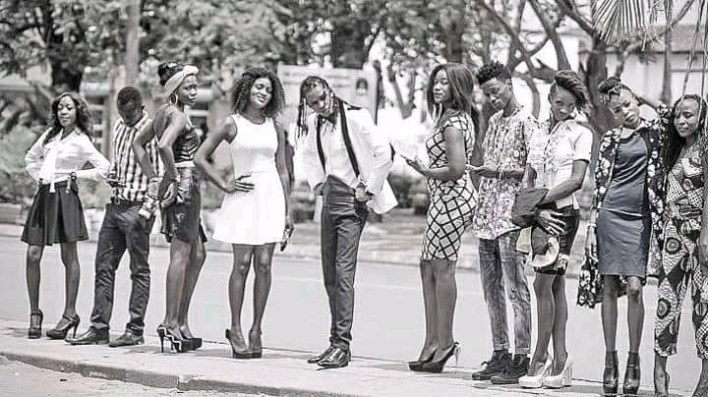 Her future planes are to be a very successful actress and to own a model agency, also to own an orphanage. Not only that, She also dreams of becoming a powerful and successful politician. She feels she has a heart for the people.