Robertson Mvula popularly known by his stage name Packizoh is a HipHop artist and rapper from Madise, Mzimba in Malawi. 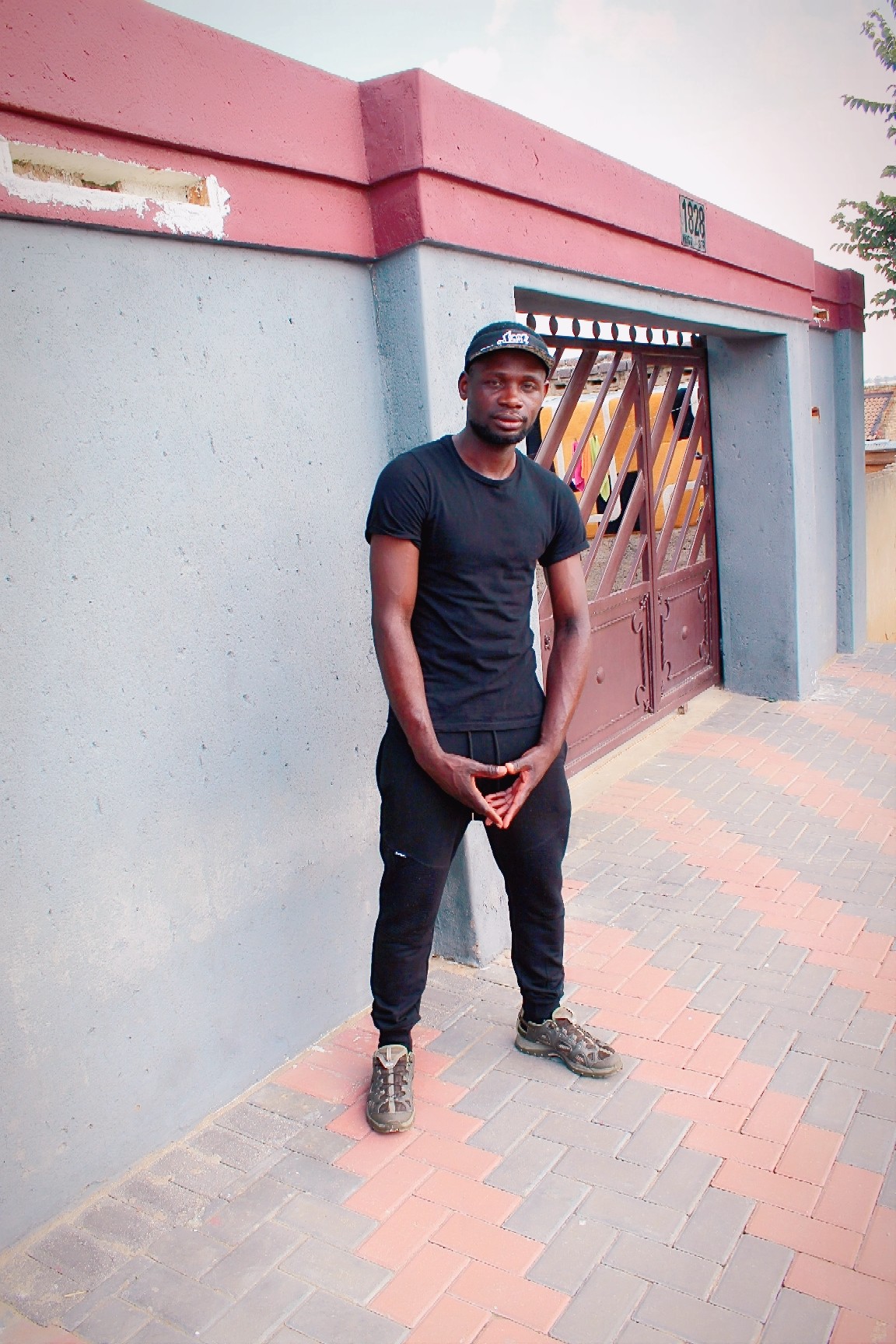 Music Career
Since childhood, Packizoh liked music and told himself he can sing. His main inspirational artists are Jk, Petersen, Lucius Banda, Billy Kaunda and of course Annie Matumbi. In 2008, a group known as “The Nameless” released their 100%MCs album where they used to rap in Chichewa mixed with English. That’s where the artist (Packizoh) told myself I can do it. He used to write songs but wouldn’t be able to record because he never had cash and was just a school boy. Then he stopped music until 2015 when he recorded his first track “akadzi zimabodza” almost all the guys who listened to it remarked positively but still he wasn’t able to stand until now his here to let the people know that he got something for them to put into their ears.

Plans For The Future
His plans are to get known and probably give the people what they deserve, His not planning to stop music.
His about to release a mixtape which will come soon which will be known as “Aiming 4 Da St*rz“.
Packizoh is not yet signed under a record label yet, I’m still doing on my own. However, his future plans will depend on the attention from the listeners.